Treatment of liver cancer in Canada: diagnosis, therapy and surgery 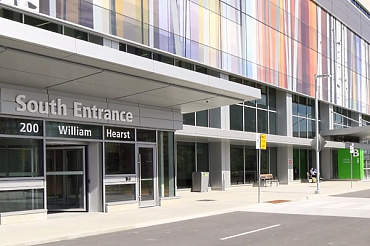 Every year, thousands of patients seek treatment of liver cancer in Canada.

Clinics of Montreal, Toronto, Edmonton and Vancouver are very popular thanks to their innovative technologies.

According to the WHO statistics, about 800,000 cases are registered annually.

Deadly disease predominantly affects people in developing countries. Ironically, the opportunities of treatment in these countries are limited and prognosis is usually poor.

About 80% of cases are hepatocellular carcinoma (HCC) – the primary malignant tumor from hepatocytes. In less than 10% of cases, doctors find bile duct tumors – cholangiocarcinoma. Other malignant neoplasms (angiosarcoma, rhabdomyosarcoma, lymphoma) are rare.

The main cause of liver cancer is cirrhosis.

Slow and inevitable destruction of the tissues, cirrhosis is usually associated with alcohol and viral hepatitis. But toxic chemicals and diet also play an important role.


How liver cancer affects the body? Signs and symptoms

In the early stages, pathological changes are usually compensated, and therefore the disease is asymptomatic. The human liver is able to work properly even in the presence of a large tumor. 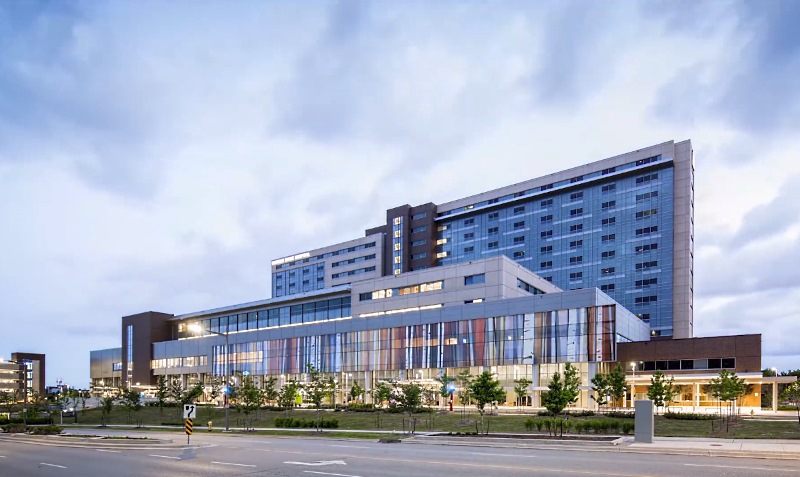 Symptoms arise when a growing mass compresses the bile ducts or adjacent organs, as well as when the disease spreads to distant sites (for example, colon or lungs). Among the possible symptoms: nausea, vomiting, loss of appetite, unexplained weight loss, weakness, diarrhea or constipation, fullness after meal. Moreover, sometimes there is a palpable mass in the right hypochondrium.

The syndrome of portal hypertension (PH) develops when tumors or scar tissues block the portal vein – one of the main blood vessels. As a result, blood circulation is disrupted, fluid accumulates in the peritoneal cavity (ascites), bleeding often develops.

The syndrome of hepatic encephalopathy is the result of the accumulation of toxic substances that the liver is no longer capable to neutralize. Brain function is impaired: memory problems, nervousness, personality changes, confusion, and even coma.

The earlier the disease is detected, the better the prognosis. Thanks to the extensive use of modern laboratory techniques, CT and magnetic resonance imaging, the diagnosis of liver cancer in Canada is highly accurate. Therefore, survival is much higher than in developing countries.

The prognosis depends largely on the histological type, treatment provided, stage of disease and concomitant disorders. In Canada, the 5-year survival rate for liver cancer is 20%. 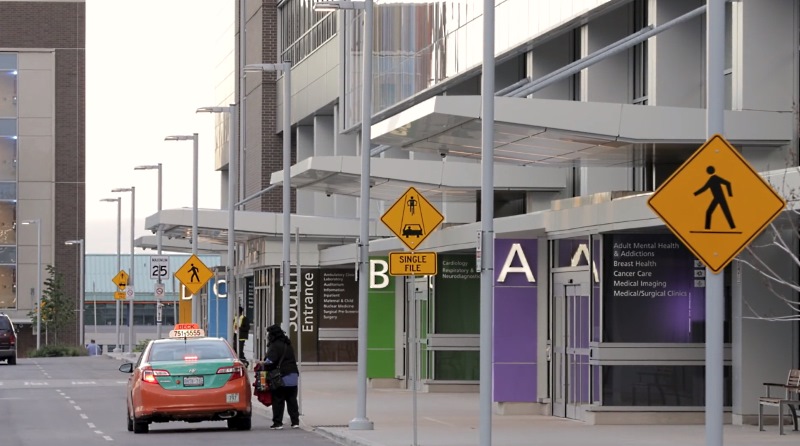 Staging the disease, Canadian oncologists widely use the Barcelona classification, as well as the Child-Pugh system. A (0) indicates the initial stage, and C or D – the most severe condition.

Based on the Barcelona system (BCLC), 5-year survival rate at the stage A reaches 70%.

At stage C, half of the patients die in just 1 year; at stage D median survival is 3 months. If the disease is caught early, your chances of complete cure with surgical resection or radiofrequency ablation are pretty high.


Diagnosis of liver tumors in Canada

The diagnostic process looks long and scary, but sometimes it gives encouraging results.

We know few cases when the “cancer” diagnosed at home was actually a benign neoplasm.

First of all, Canadian oncologists conduct a comprehensive diagnostic evaluation. 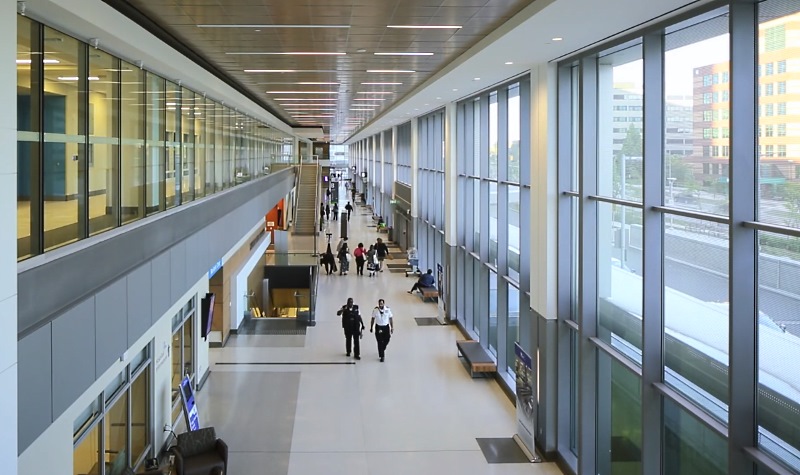 
Stage-specific treatment of liver cancer in Canada and prices

When the diagnosis is confirmed, the treatment plan is made by the physician individually. He is taking into account the general health condition, the stage, liver function, the amount of scar tissue, and the possibility of complete tumor removal.

Treatment technologies and drugs in Canada are similar to those used in the United States.

This is the earliest stage, when there is only one tumor of 20 millimeters or less in diameter. Symptoms are absent, and the disease is found by accident. The main option is surgical resection (partial hepatectomy). Thanks to intraoperative visualization and other technologies, surgeons can remove the tumor and spare healthy tissues. 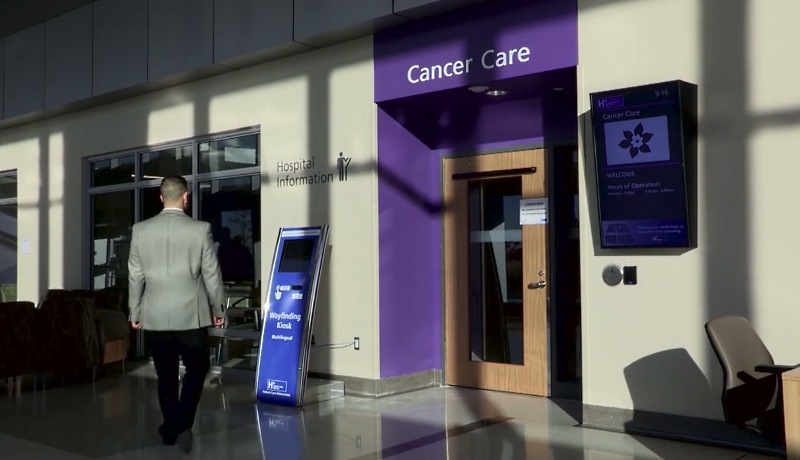 Sometimes radiofrequency ablation is used. RFA involves the heating of tumor cells by high-frequency waves. The prognosis is excellent.

In cases of liver failure of portal hypertension patient may require transplantation.

The number of tumors does not exceed three, the diameter is up to 30 mm. Disease is still asymptomatic, and the main hepatic arteries are not affected. As in the previous stage, standard treatment involves surgical resection of tumors (partial hepatectomy) or radiofrequency ablation for masses less than 20 mm.

One of the ablative therapy options is percutaneous ethanol injections. Pure ethyl alcohol, which is injected with a long needle into the liver, can dry the tumor with up to 20 mm in diameter. Organ transplantation is required in some cases. The prognosis is good. According to the latest statistics, the 5-year survival rate exceeds 40-50% with adequate treatment.

This is an intermediate stage of disease, when it is already impossible to achieve optimal clinical results. There are more than three tumors, or less than three with at least one of them exceeding 30 mm. Major vessels are still unaffected.

In stage B, transarterial chemoembolization (TACE) is widely prescribed.

This option involves delivering a toxic chemotherapeutic agent directly to the tumor. The procedure is only possible in patients with a good general condition with no signs of portal hypertension.

According to some reports, TACE prolongs the life of patients by 25% or even more.

Targeted therapy for liver cancer is similar to chemo. However, targeted drugs act on specific proteins of malignant cells, and therefore the treatment is safer for other organs and tissues. Targeted therapy is recommended for patients who are not suitable for TACE. Canadian oncologists actively use sorafenib (Nexavar).

Malignant cells occupied the major blood vessels and spread beyond the organ. Liver functions are impaired, symptoms are always present. Cancer at this stage is incurable. The standard option is targeted therapy with sorafenib.

The major hepatic vessels, lymphatic nodes, distant organs and tissues – the entire patient's body is affected by malignant cells. Liver functions are severely impaired. Doctors focus on palliative care to alleviate the suffering in the last months of life.

There is always a chance of local recurrence after treatment (when the tumor arises in the same place) or even distant recurrence (when it is found in other organs).

In the latter case, we talk about metastatic cancer with poor prognosis and low survival rate. In recurrent liver cancer, Canadian doctors use the entire arsenal, including surgical resection, ablation therapy, transarterial chemoembolization and sorafenib.

In the advanced stages of hepatocellular carcinoma, immunotherapy can be used. Special drugs enhance the immune response to foreign malignant cells. It is also called biological therapy. Thanks to immunotherapy, it is possible to alleviate the suffering of patients and significantly reduce the size of tumors throughout the body, regardless of their localization.

The main drug for immunotherapy in Canada is nivolumab (Opdivo).

Severe illness and aggressive treatment may require organ transplantation. Living donor liver transplantation is the fastest, and sometimes the only option. If an adult donor donates his organ to a child, a piece of the left lobe is enough. The adult recipient may need the entire right hepatic lobe.

In both cases, risks for donor are minimal. The operation is very expensive, but experienced Canadian transplant surgeons perform this procedure with excellent results.

Hospitalization after surgery is 5-10 days, and a full recovery will take up to 3 months. 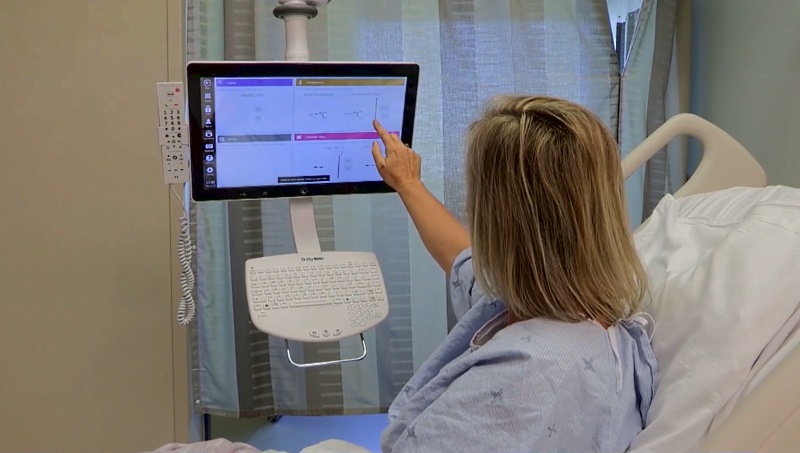 The treatment of liver cancer in Canada gives patients another chance.

But this is not your last battle. This is a continuous war against the dangerous enemy.

After the first victory and the completion of the therapy, doctor will provide you with detailed recommendations. From now on, you will have to keep an eye on the symptoms and visit your oncologist regularly (especially in the first 2 years).