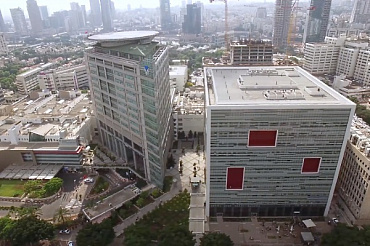 Personalized skin cancer immunotherapy in Israel can significantly improve the survival rate of patients with metastatic melanoma thanks to new molecular targets.

Melanoma is considered well treatable in the early stages.

The World Health Organization reports about 2-3 million cases of malignant skin tumors each year, 1% of which is melanoma.

Today immunotherapy for melanoma is effective in less than half of cases, but the recent discovery of the Weizmann Institute of Science in Rehovot can transform the treatment of this cancer type.

A new achievement of Israeli scientists is published in Cancer Discovery.


How does cancer immunotherapy work?

First strategy is preventive immunotherapy after tumor removal, when there is an increased risk of cancer recurrence. With such indications, stimulation of the immune system throughout the year significantly reduces the risk of recurrence later.

But the main area is the immunotherapy of metastatic melanoma. Patients with stage IV skin cancer can receive the greatest benefit from such treatment. When the primary instrument was a surgeon's scalpel and radiation therapy, survival rate was catastrophically low.


Previously, such patients could rarely live longer than 1 year. These days, more and more patients live on immunotherapy for 5-7 years. They do not just live; they often go to work and feel fine.

The appearance of targeted therapy and immunotherapy completely changed the treatment of stage IV melanoma. Now it is obvious that the possibilities of the new method are almost unlimited.


Immunotherapy in Israel is now offered by the leading clinics:

The cost of skin cancer immunotherapy in Israel starts at $ 1,500, which is much cheaper compared to the United States or Canada. Low prices attract to the country thousands of medical tourists, who can not receive similar treatment at home.


The future of skin cancer immunotherapy in Israel

To increase the effectiveness of therapy, new molecular targets are needed that distinguish malignant cells from normal ones.

The team of Professor Samuels from the Weizmann Institute is working on the search for such targets, which scientists call neo-antigenic profile of the malignant cell.

Therefore Samuels and his colleague Professor Admon from the Technion – Israel Institute of Technology offered a unique way to identify the molecular targets of melanoma. It is all about immunogenic peptides (specific proteins) that initiate the reaction of leukocytes. These “signposts” will target the patient's immune cells to the primary tumors and metastases, allowing them to treat late cancer stages. 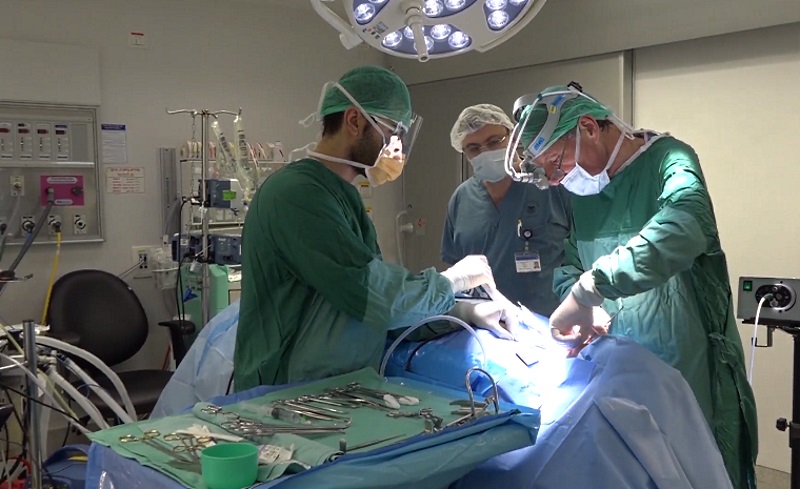 According to scientists, neoantigen-specific T-lymphocytes detect and kill 9 of 10 malignant melanoma cells. The results were equally high in vitro and in animal models (mices).

This discovery provides amazing opportunities for personalized skin cancer immunotherapy in Israel. Perhaps the country's leading hospitals will be able to use this method in coming years.

Doctors hope that the enhanced effectiveness of therapy will improve the prognosis for metastatic melanoma. The five-year survival rate for this diagnosis is only 16-20%.