Signs and symptoms of laryngeal cancer 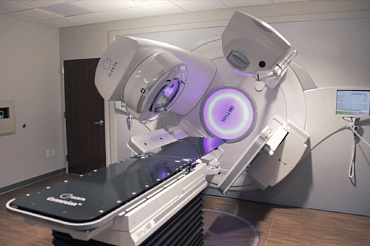 Understanding the early signs is essential for successful treatment of laryngeal cancer: what you need to know about the insidious disease?

Head and neck tumors, including laryngeal cancer, are diagnosed in 17,000 people in Germany every year.

The problem is that the disease usually goes unnoticed for a long time.

The result of late diagnosis is catastrophic: only 50% of patients survive five years after the diagnosis.

That is why each of us should pay attention to the early signs of laryngeal cancer.

The term "head and neck cancer" hides a number of malignant tumors, which mainly affect the mucous membranes.

Most often they develop in the larynx and mouth. They can also be found in the nose, salivary glands or the thyroid gland. It is surprising that these tumors grow unnoticed for a long time.

"Many go to the doctor very late, because they either do not notice early symptoms or do not take them seriously enough," says Dirk Beutner, director of the Department of Otolaryngology of the University of Göttingen, Germany.

An exception are patients with laryngeal cancer. Those affected can get hoarse, which of course stands out. If the diagnosis is made early, the prognosis is very good. According to the expert, after to treatment at the initial stage, 80% of patients survive.

Unlike laryngeal (throat) cancer, in other forms of head and neck cancer, the symptoms are less pronounced.

According to Dirk Beutner, there is different warning signs:

In order to assess such observations, Dirk Beutner recommends the so-called "1-for-3" rule.


He explains, "You should go to the doctor if any of these symptoms persists for more than three weeks."

But why does head and neck cancer develop? Who is especially vulnerable?

If both factors come together, it greatly increases the risk. The average age of patients who develop head and neck cancer as a result of exposure to these carcinogens is only 60 years old.

Meanwhile, more and more younger people are getting laryngeal cancer. The reason for this is a third risk factor: human papillomavirus (HPV). These pathogens are widely distributed worldwide and can be sexually transmitted. Most people get infected at least once in their lives.

According to Dirk Beutner, this is not automatically a problem: "Most infections heal spontaneously. It can be dangerous if the infection is chronic."

"But we find them more and more often in laryngeal tumors," says Dirk Beutner.

Reliable protection against HPV tumors is vaccination, which is widely used around the world. Since 2014, German authorities has recommended vaccination for girls between the ages of 9 and 14, preferably before the first sexual contact.

Since 2018, the recommendation also applies to boys. But there is a sad observation: so far the vaccine is not well accepted by society, and only about 45% of all 17-year-old girls in Germany are vaccinated.


HPV tumors have a better prognosis

Beutner says there are clinical differences between tumors that are caused by papillomavirus or smoking and alcohol.

Tumors that are associated with HPV have a better prognosis. This cancer does not cause significant damage to the mucous membrane, in contrast to tumors caused by smoking and alcohol use.


Cigarette smoke and alcohol do not come into contact with just one part of the body, but with the entire mucosa of the mouth and throat. So the risk was high to develop tumors elsewhere.

In addition, the carcinogens are destroying the genetic material in all these organs and tissues. 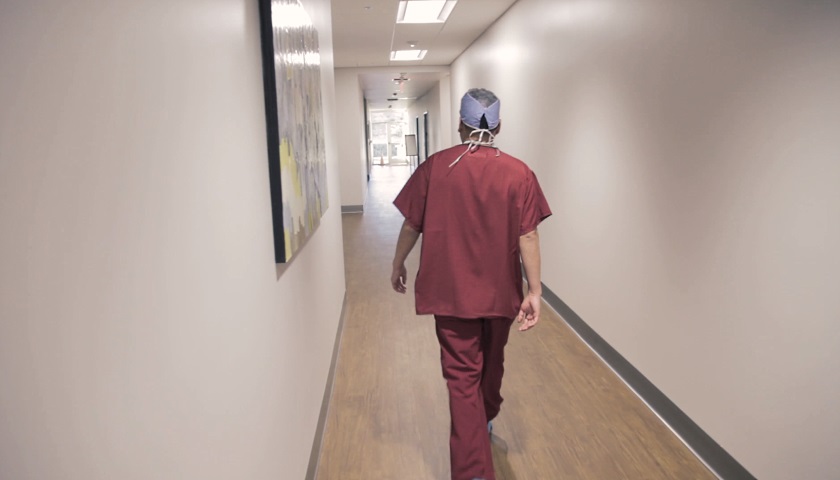 How is laryngeal cancer treated?

According to the expert, the treatment of patients with laryngeal cancer is individual.

"As a rule, we develop a treatment concept that consists of a combination of surgery, radiotherapy and medical therapy (chemotherapy)," says Dirk Beutner.

The surgery is usually performed by mouth. Often, a laser beam controlled by a robot is used. The surgical robot works as an extended arm of the surgeon and does only what the surgeon wants. It is a safe and reliable technology.

Dirk Beutner explains: "It helps the surgeon to get an excellent view of the tumor and thus work very precisely and gently."

The another "advantage" of HPV-related tumors is that the cancer responds better to surgery, radiation and chemotherapy.

"The patients are also younger on average and thus physically fitter, to get through the therapy well," says Beutner.

Anyway, the key condition for successful treatment of laryngeal cancer is early diagnosis.

That is why you must remember about the signs of the disease.