Proton cancer therapy in Spain will be available in 2020 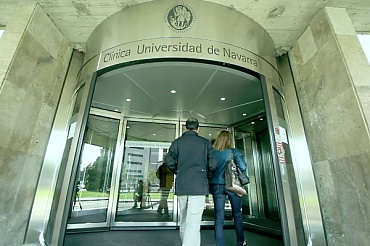 In a couple of years, medical tourists will be able to receive proton cancer therapy in Spain, right on the campus of Navarra University Hospital in Madrid.

According to oncologists, the invention of proton beam therapy (PBT) was the second revolution in cancer treatment after radiation therapy.

Until recently, Spain did not belong to the list of privileged countries like Germany where this innovative method is available for years.

Navarra University Hospital (one of the best cancer centers in Europe), together with the government, will open the first PBT center to research and treat tumors in 2020.

This innovative method is a further development of radiation therapy.

Standard radiotherapy uses a high-energy X-ray, but proton beam therapy is based on the use of controlled heavy charged particles (protons). These particles target the tumor more accurately and concentrate all their energy at a given point in the body. Due to the unique physical characteristics, protons do not change trajectory, focusing most of their energy at the end of their route (Bragg peak). Therefore, doctors can irradiate tumors with complex contours with the highest precision, as if cutting them out with an invisible scalpel.

PBT minimizes damage to surrounding healthy tissue, reducing the risk of treatment complications. Safety has made this method especially valuable for children and elderly weakened patients, as well as for treating tumors that are located close to radiosensitive organs.

Indications for proton cancer therapy in Spain include:

Short procedure time is one of the main advantages of this method. Although the session takes about 25 minutes, most of this time is spent on proper positioning of the patient. The actual time of exposure with new equipment ranges from a few seconds to 1 minute.


The first facility for proton cancer therapy in Spain

Previously, there was conflicting information about the time and place of construction of this center, but recently the authorities confirmed: the first PBT facility to open its doors in 2020 on the campus of the Navarra University Hospital (Madrid). Although proton therapy is sometimes called “the future of radiotherapy”, the launch of the center will not stop the development of traditional radiotherapy in the country.

PBT will coexist with other treatment methods in foreseeable future.

Umberto Ricardi, MD, who is the head of the European Society for Radiotherapy and Oncology (ESTRO), emphasized the importance of this technology for patients who do not respond to standard treatment.

There are about 25% of such patients. 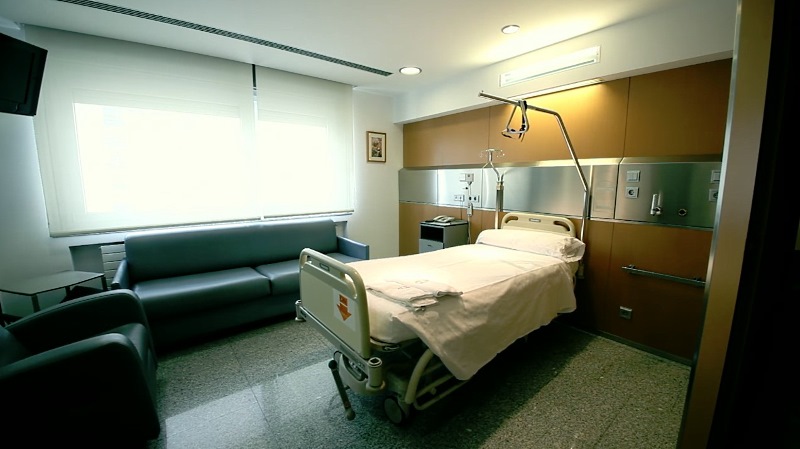 PBT center in Madrid will be able to treat only about 300 patients a year, because the procedure is very expensive and technically complex. According to the scheme presented on the official website, the facility will occupy approximately 3,600 square meters. The patient can see only an MRI-like huge “donut”, but there is a particle accelerator, a proton injector, a synchrotron 5 meters in diameter, and other impressive equipment behind it.

Carlos Ferrer, who is the president of the Spanish Society of Radiation Oncology (SEOR), says that his country could not cope with this important task alone. The construction of facility was the result of successful cooperation with other European institutions.

The Navarra University Hospital has invested 40 million euros in this project, providing a real breakthrough in local oncology. To date, proton cancer therapy in Spain is not offered, so patients have to pay for treatment in the United States, Germany and other countries.