Proton cancer therapy in Israel: a look into the future 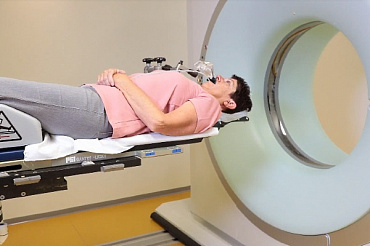 Next year, we can expect the rapid development of proton therapy for cancer in Israel: the Ministry of Health plans to establish the first institute of proton beam therapy.

Proton beam therapy (PBT) is a type of radiotherapy based on the effects of targeted accelerated particles.

This treatment does not require hospitalization.

The energy and acceleration of the protons can be controlled so that the deadly energy accurately hits the tumor. This proton phenomenon is known in physics as the "Bragg peak".

The effect of these two factors — less scattering and greater accuracy — allows the radiation to be concentrated right into the tumor, while reducing both short-term and long-term side effects.

Modern computer technologies very effectively manage the energy and direction of particles, bending around healthy tissues during a PBT session.

This treatment option is now used only for localized tumors with clear boundaries that do not metastasize to distant organs and tissues.


Is it possible to undergo proton therapy in Israel?

No, there are no specialized centers for such treatment in the country.


Some experts say, that the construction of such facilities may cost $ 100 million.

Now there are 58 proton beam therapy centers in the world, 20 of which operate in the US.


The following countries offer this treatment outside the United States (2018):

The issues and costs of PBT centers development has been discussed by the local ministry for almost eight years, but currently no proton cancer therapy is offered in Israel.

If you are promised to undergo such treatment, be careful: this is a fraud.

Israeli cancer patients, who need PBT for scientifically based indications, travel abroad with the financial support of local authorities. Each year, more than a hundred local residents receive PBT abroad, which costs an average of 150-175 thousand dollars per course.

Proton therapy can be used in combination with other methods.

The treatment is non-invasive, painless and convenient.

Procedures take only a few minutes a day and do not require hospitalization, so patients can keep working and doing daily activities. PBT can be used to treat malignant tumors of the brain, eyes, bones, muscle tissue, bladder, lymph nodes, head and neck (including tumors that are resistant to conventional radiotherapy). 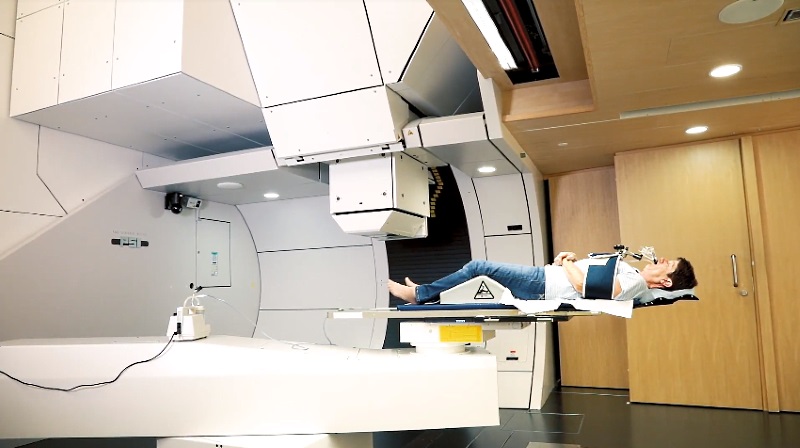 According to the Ministry of Health, the first institute of proton therapy will be able to provide high-quality treatment to more than 300 patients annually. Moreover, the cost of procedure will be significantly reduced compared with foreign clinics.

Israeli Deputy Minister of Health Yakov Litzman visited several proton centers in the United States a few months ago. The official was impressed with their clinical achievements.

The ministry is currently studying budgetary expenses for the institute, and is also looking for a suitable hospital. It is assumed that the construction will take 3-4 years.