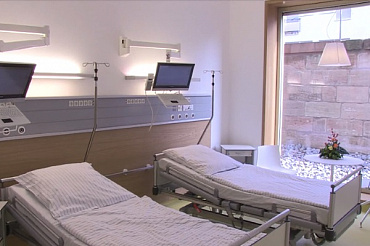 German scientists from the University Hospital Erlangen are testing novel combination of immunotherapy and radiation therapy for metastatic head and neck cancer.

The Radiation Clinic at the University Hospital Erlangen (Universitätsklinikum Erlangen) is leading a nationwide clinical trial of a new combination cancer treatment that can change patient’s life.

According to a university press release, local oncologists for the first time compare the safety and effectiveness of combination immunotherapy and radiotherapy compared with monotherapy with anti-PD-1 immune drugs in patients with stage IV head and neck tumors.

Among the partners are ten well-known centers for oncology and radiation therapy throughout Germany, as well as the German Immunotherapy Center (Deutsche Zentrum Immuntherapie) and the Head and Neck Surgery Clinic in Erlangen.

The German Immunotherapy Center is the only specialized center of this profile in the country, opened on July 13, 2018. This institution is developing advanced drugs and protocols of immune system regulation for cancer, autoimmune conditions and rheumatic diseases.

Since 2007, University Hospital Erlangen has been studying the immunomodulating effects of radiotherapy. The head of these projects is professor Udo Gaipl. According to the scientist, the very first results of animal experiments caused a rethinking of the radiation effects on the immune cells.


Local exposure not only kills cancer cells, but can also initiate positive changes in the immune system. Thus, radiotherapy appears in a completely different light. It not only limits local tumor growth, but in certain conditions plays a crucial role in systemic cancer therapy.

This famous hospital is one of the best in Bavaria, affiliated with the University of Erlangen-Nuremberg (FAU). As a leading academic and research center, it also serves as a city hospital.

This center annually treats thousands of German patients and medical tourists from the USA, Canada, Australia, Great Britain, Russia and the Middle East. Revolutionary discoveries, new medicines, highly qualified doctors. In 2018, the University Hospital Erlangen ranked # 7 in the list of “The Best Educational Institutions of Germany”, ahead of the rest of the academic hospitals in Bavaria. 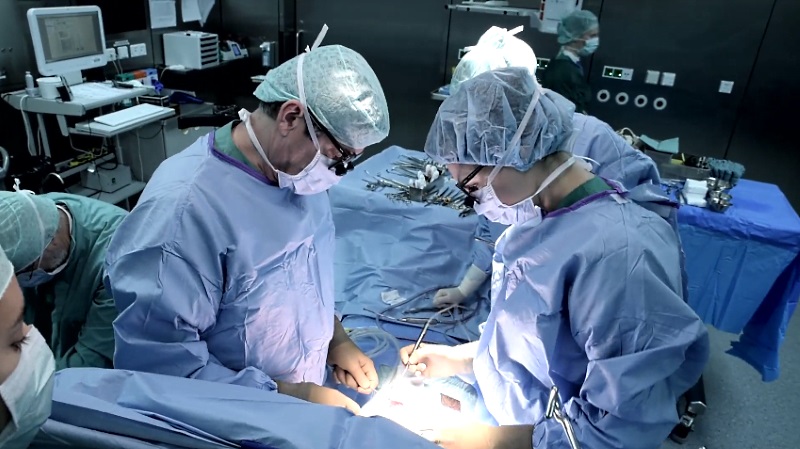 Among the priorities of the hospital is cancer treatment and research, including the development of novel immunotherapy and radiation therapy protocols, surgical procedures, diagnostics.

This is not surprising, because the FAU Faculty of Medicine is actively engaged in oncology.

• One of the first cancer centers in Germany, established in 1981
• One of the oldest and most comprehensive clinical registries of cancer in the country
• Location of the epidemiological registry of tumors in Bavaria
• The best center for clinical molecular biology and experimental medicine
• The place where scientific meetings and conferences are held since 1977
• Interdisciplinary Clinical Research Center
• Center for Translational Research

If you are looking for a high-quality and affordable cancer immunotherapy in Germany, this is one of the best destinations for medical tourists we can recommend.

“Targeted against inflammation and cancer” is the motto of German Immunotherapy Center. DZI was opened by Nobel laureate Professor Harald zur Hausen, being the first of its kind. All scientific and clinical activity of DZI is completely devoted to the fastest and brightest area in medicine - the creation of targeted immunotherapy against tumors and inflammatory diseases.

Here fantastic technologies, experience of generations and partnership with the strongest universities and biotechnological companies of Germany have merged to defeat cancer.