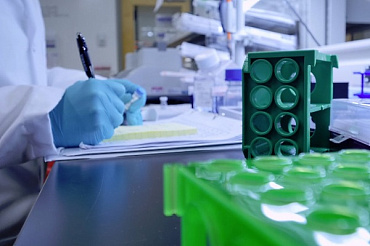 In recent years, dozens of new breast cancer treatment drugs and protocols have been introduced in Spain: what can local oncology offer to medical tourists?

Pharmaceutical companies have a total of 169 innovative drugs against breast tumors in different phases of clinical research on a global scale, according to the data published by PhRMA, the American association of the pharmaceutical industry.

In the last five years, Spanish authorities have registered 195 clinical trials focused on this disease.

Such attention is quite understandable: breast cancer accounts for more than 26,000 new cases a year in Spain, according the Spanish Registry of Clinical Trials.


The statistics of success

In 90% of cases, these trials have been directly driven by the pharmaceutical industry.

"The better knowledge of the tumor biology and the immune response has allowed us to identify new therapeutic targets and develop drugs specifically directed against them. More precise, more effective and with fewer side effects, changing the breast cancer treatment and its prognosis”, explains Farmaindustria.

New diagnostic techniques, such as liquid biopsy, innovative surgical procedures, national prevention and early detection programs and the growing involvement of patients lead us to the victory over breast cancer.

It turns into a treatable disease. The change in patient survival indicates the success of local oncology.

Five-year survival rate increased from 70% in the 1980s to 80% in the late 1990s. According to Eurocare statistics, in 2000-2007 this number reached 83%. Now about 90% of patients in Spain remain disease-free for five years after breast cancer diagnosis, according to the Spanish Society of Medical Oncology (SEOM). SEOM experts claim that in cases of advanced disease there are more selective and safe drugs without severe toxic effects, associated with classic treatments such as “chemo” and hormone therapy. They increase survival and improve the quality of life significantly.

Thanks to the new drugs, and the other factors mentioned above, breast cancer mortality during the period from 2000 to 2005 has been reduced by 4%, according to the authors of the report “The value of medicine from a social perspective” (Weber Foundation).

Before a new drug reaches the patient, it is necessary to overcome a long, expensive and highly complex clinical research process, in which only a small percentage of products will be approved by the authorities.

In fact, only around 12% of the drugs that reach the clinical research phase end up being approved by the regulatory agencies after overcoming the different phases of research, a process that can last between 10 and 15 years. 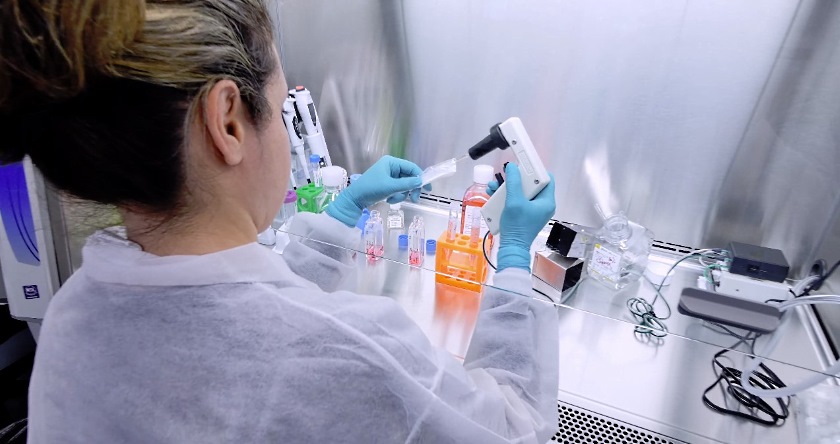 Clinical trials are also a very expensive process: an estimated 2.4 billion euros is the investment necessary for a pharmaceutical company to complete the R&D process.

About 78% of all breast cancer drug research in Spain included in the REEC are early clinical trials (phase I and II), which have the highest level of scientific complexity and require large investments.