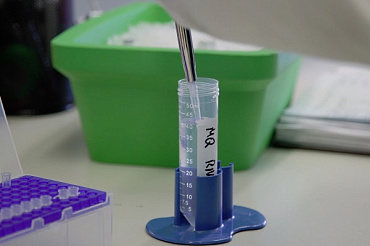 Skin cancer treatment in Germany is popular among medical tourists from Africa, Middle East and the former USSR, where the survival rate for melanoma is usually poor.

Invasive malignant melanoma accounts for about 4% of all malignant neoplasms in Germany with about 18,000 new cases registered each year.

It is responsible for 1% of all cancer deaths.

The incidence of skin cancer has been steadily rising for several decades. According to World Health Organization (WHO), there are 2-3 million new cases of non-melanoma skin cancer in the world every year and more than 250,000 new cases of melanoma each year.

The main risk factor for is ultraviolet radiation.

This is confirmed by statistics: the lifetime risk of developing melanoma is about 1: 500 in Germany and 1:50 in Australia.


How is skin cancer diagnosed?

Two-thirds of all malignant melanomas are diagnosed at an early stage, so the 5-year survival rate is very high: 94% of women and 91% of men survive. If skin cancer is detected early, there are high chances of full recovery for all types.

If you notice any of the following skin changes, contact your dermatologist:

• A birthmark differs from the rest
• A birthmark began to grow rapidly, it starts to itch, to wet or to bleed
• The pigmentation looks different, with lighter and darker parts

The dermatologist will examine the suspicious skin spot with a reflected light microscope (dermatoscope). It is a “magnifying glass” with built-in lamp. If a malignant melanoma is suspected, the spot is usually removed and examined in the pathology lab. This is the only way to confirm the diagnosis. If malignant melanoma is confirmed, your doctor will take further steps.

A series of diagnostic tests is performed, including blood tests and imaging (ultrasound examination, X-ray, computed tomography, magnetic resonance imaging, scintigraphy). These imaging techniques can provide clues as to whether metastases have formed in lymph nodes or other organs. Then a personalized treatment plan is offered.

If the tumor is still grows only in the epidermis, the chances of recovery are 100%.

When the tumor penetrates into the second layer of the skin (dermis), malignant cells may enter the blood and lymphatic system, spreading throughout the body.

These cells can occupy internal organs (lung, bone, liver, brain) and form metastases in the lymph nodes. The deeper a tumor has grown into the skin, the greater the risk of cancer cells spreading. The further course of the disease is then determined by their growth.

Malignant melanoma must be completely removed by surgery. The type of surgical procedure depends on the tumor size, histological findings and other factors. If the tumor is more than 1 millimeter thick, the sentinel lymph node should be removed and examined, including tumors between 0.75 and 1 mm if certain other risk factors are present. The result of biopsy allows a better prediction of the tumor process. It also affects choosing further surgical procedures and "adjuvant" therapy.

When the lymph nodes are affected, they should be completely removed. The exact cost of surgery varies, depending on the clinical situation and the method used.

In Germany, melanomas more than 2 mm in "vertical tumor thickness" are recommended to treat with interferon-alpha immunotherapy, in addition to surgery ("adjuvant" therapy). Interferon-alpha stimulates the body's own defense to fight remaining tumor cells. New research has shown that the administration of interferon-alpha to patients with an increased risk of metastasis increase the survival rate. The exact form of the interferon therapy must be discussed individually with your oncologist, since here the benefits and potential risks should be weighed against each other.

Another treatment option, adjuvant radiotherapy is sometimes recommended after lymphadenectomy. Such radiation therapy costs $8000 or more.

If secondary tumors have already formed in internal organs, radiotherapy and immunotherapy are recommended in addition to the surgery. In some cases, the so-called targeted therapy  can be applied. Chemo today is used primarily in combination with immunotherapy.

In the summer of 2011, a new immunological treatment with ipilimumab was approved for metastatic melanoma. In some patients cancer will go into long-term remission. But it is very important to begin treatment as early as possible. An important therapy that has shown good results in metastatic melanoma is the anti-PD-1 antibodies pembrolizumab and nivolumab. A second breakthrough therapy, approved in 2011 for these patients, is called vemurafinib.

Another substance with similar efficacy and slightly different side effects (dabrafenib) was approved in 2013.

These drugs are used in patients in whom a specific genetic change (BRAF mutation) is present in the malignant cells.

With these targeted therapy high response rates (reduction of the tumors) can be achieved. Significant percent of the treated patients also seem to have long-term survival. The effects of vemurafenib and dabrafenib can be improved by combining with MEK inhibitors. This combination was approved in 2015. 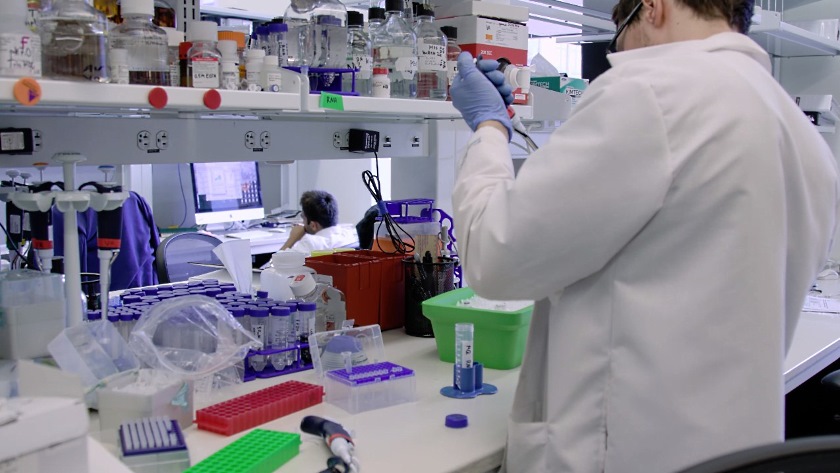 Many cytostatics can be used for chemotherapy, including dacarbazine, temozolomide, fotemustine, carboplatin, and paclitaxel. Unfortunately, a long-term survival rate is rarely achieved using these therapies. However, a regression of the metastases is possible, so that relieve the tumor-related symptoms.

The approximate cost of chemotherapy is $3000-6000 per course

New types of immunotherapy are at the center of melanoma research. Local scientists try to activate immune system against cancer cells using drugs in the form of so-called monoclonal antibodies and combined therapies with targeted agents. The largest clinical and research centers are involved in these projects. The Friedrich-Alexander University Erlangen-Nürnberg, Charité University Medicine Berlin, University of Tubingen, the University Hospital Essen and Stadtischen Klinikum Munchen are among them.

Certified skin cancer centers can offer innovative, interdisciplinary, well-coordinated and personalized therapy at the highest possible level. As the treatment of metastatic melanoma becomes increasingly complex, it should be provided by experts.

Intervals between follow-up visits after primary treatment depend on the type and the stage of your disease. But it should be understood that cancer is a diagnosis forever. Even after a successful course of therapy, follow-up care is necessary, otherwise you risk missing a relapse of the disease. The German Melanoma Guideline takes into account the stage and the tumor size as well as the fact that this skin cancer most often recurs in the first 5 years.

Since recurrence is still possible later, a 10-year follow-up is usually recommended.