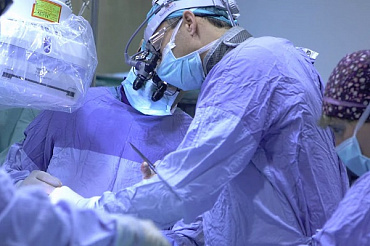 For the first time in the history of prostate cancer treatment in Israel, the Rambam Medical Center offers a bio-gel that protects patients during radiotherapy.

Sometimes a patient with prostate cancer must undergo radiation therapy.

However, irradiation of neighboring tissues can also jeopardize his health and lead to the development of colorectal cancer.

The new method, which was recently introduced by the Rambam Medical Center, gives hope to such patients.

Prostate cancer is the most common cancer in men in Israel.

Every year more than 2000 new cases of this disease are diagnosed in the country. Most of the patients are men over 70 years old.

Despite frightening statistics, the Ministry of Health recently reported a significant decrease in mortality. This is probably the result of early diagnosis and more effective treatment of prostate cancer in Israel.

One of the most effective treatments for prostate cancer is radiation therapy. However, along with the successes that this approach demonstrates, irradiation is often accompanied by serious side effects. Doctors are particularly concerned about the potential damage to the rectum, which is located next to the prostate.

Patients of the famous hospital in Haifa were among the first to undergo innovative treatment.

A biocompatible gel is injected into the body before treatment and dissolves after four or six months. The gel is injected between the prostate and the rectum, creating a barrier that separates a healthy organ from a prostate cancer. It has been demonstrated that the method reduces the side effects that may result from the treatment of prostate cancer. The procedure is considered technically simple and safe.

This is an innovative product that was approved by the US Food and Drug Administration two years ago.

To date, the gel has been implanted in 25,000 patients worldwide, mainly in the USA, Canada and the United Kingdom. There are several interesting publications, with most of the research conducted in the USA.

According to preliminary data, the new procedure in Israel will be cheaper compared to American clinics.


Rambam Medical Center is the first

Since the introduction of the new treatment, the Rambam Medical Center has offered bio-gel to more than two dozen patients. At the beginning of the year, it was the only hospital in Israel that offers this kind of radiation therapy for patients with prostate cancer.

Haras, head of the oncology department, this is a safe product that is easily absorbed by the body. This is a simple and safe way to protect organs around the prostate gland, which reduces the risk of short-term complications and long-term effects of radiation. 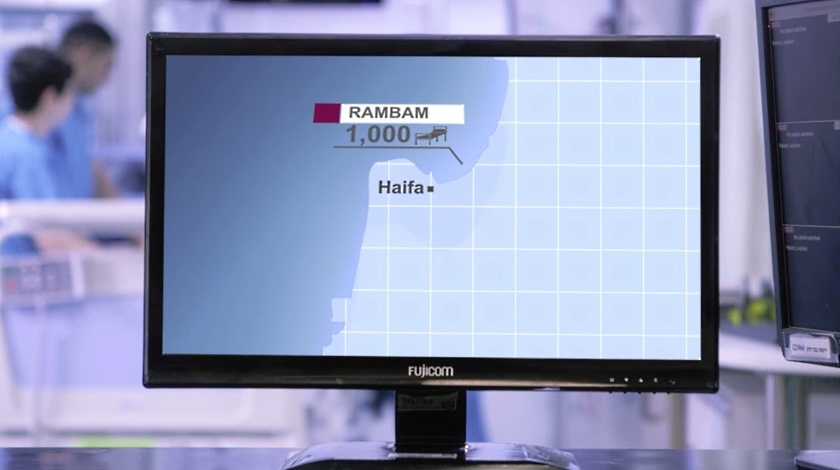 One of the first patients who were treated with innovative bio-gel was an 80-year-old man from Haifa, who was diagnosed with high-risk prostate cancer. The patient needed high-dose pelvic radiation therapy.

However, radiation therapy, which should heal him, can put him at serious risk.

In addition to prostate cancer, the man was the carrier of a genetic mutation that puts him at increased risk of developing colorectal cancer. This condition is known as Lynch syndrome, which is responsible for 3% of all cases of colorectal cancer. For patients with this syndrome, radiotherapy is likely to cause new tumor.

Before radiation therapy, the patient underwent a successful implantation of the bio-gel. Subsequently, a number of diagnostic procedures and analyzes were performed. Preliminary results look promising.