Charité and Helios build a new cancer center in Berlin 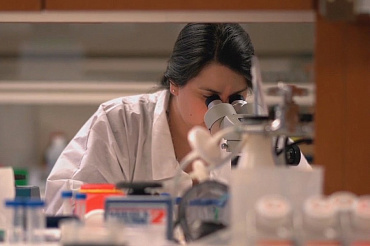 Charité and Helios plan to build a new cancer center in Berlin that treats tumors with proton therapy precisely and gently.

The University Hospital Charité and the private clinic group Helios plan to set up a proton therapy center in Helios Klinikum Berlin-Buch.

Both institutions have now concluded an agreement.

Proton therapy is one of the most advanced and effective methods in cancer treatment in Germany.

It is particularly suitable for very small tumors in sensitive organs, such as brain, but also for gynecological or spinal tumors. In addition, the method is suitable for childhood cancers.

Helios expects that in the future from 500 to 700 patients can be treated with the help of new therapy every year, including medical tourists.

The volume of investments in an ambitious project is 35 million euros.

This includes the purchase of necessary medical equipment, as well as the construction of a new building using the infrastructure of the Helios Klinikum Berlin-Buch. The opening of the center is scheduled for 2021.

The Chairman of the Charité, Karl Max Einhäupl, welcomes the plans for the center.

"There is a considerable number of patients in Berlin who would presumably benefit from this treatment," said Einhäupl. So far, the Charité sends patients to Essen for proton cancer therapy, where special equipment is already available.

According to the Charite, proton therapy in Berlin will help to gain more knowledge about the promising method of cancer treatment.

To date, about 150,000 patients worldwide have been treated using PT. But this is not enough to obtain reliable scientific evidence of whether therapy is better than traditional methods in specific clinical cases.

“On paper, this is true, but in practice it is not proven," said Einhapl. Charite and Helios are particularly suitable for participating in large-scale studies due to their large number of patients.

Although German doctors are positive about the new cancer center, insurance companies are not so optimistic. They fear that the health care system will incur extremely high costs when therapy begins.

Insurance companies do not want to cover the costs for all cancer types.

They intend to pay for expensive treatment only in cases where traditional treatment causes significant damage to healthy tissues.

Helios is currently negotiating with insurers to expand the group of cancers that can be treated with PT.

Proton therapy is now considered the most accurate and gentle. Instead of X-rays, PT uses accelerated hydrogen nuclei that are generated in a particle accelerator. These heavy particles release most of their energy inside the tumor, preserving the surrounding tissues.

“This new facility is an outstanding impulse for cancer treatment in Berlin and Brandenburg," said Sebastian Heumüller, manager of Helios Klinikum Berlin-Buch. Doctors expect that the best cancer treatment options will soon be available right in the German capital.

“Thanks to a joint project of a network of private clinics with the largest university hospital in Europe, we are introducing a new quality of cooperation,” says Heumüller.

Innovations in the treatment of cancer are becoming increasingly important.

The number of cancer cases in Europe and developed world has increased over the years.

According to the Berlin Health Department, over the past ten years, about 40,000 men and 49,000 women have developed cancer. This corresponds to approximately 2.4% of the male population and 2.7% of the female population of German capital.

Since cancer occurs mainly in old age, the increase is mainly due to the aging of society. About three-quarters of all cancers affect people over 60 years old.

The average age of onset is about 70 years. Due to demographic changes, the number of new cases is steadily increasing. 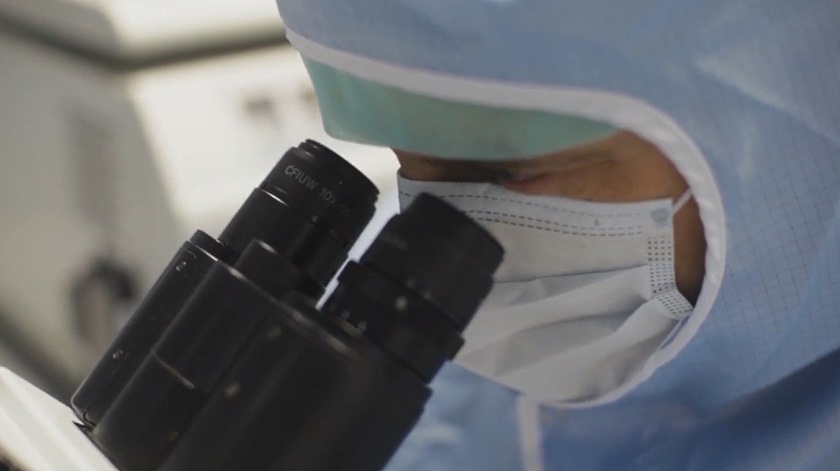 Fortunately, new treatment methods improve survival. Currently, about 60% of patients in East Germany live with cancer for five years or more after diagnosis.

"Proton therapy is a novel and modern form of radiotherapy," says Robert Krempien, head of radiation therapy at Helios Klinikum Berlin-Buch. "It can reach areas of the body that could hardly be irradiated with standard methods. The chances of recovery increase dramatically."

There are already 50 such proton cancer therapy centers worldwide, with five centers in Germany alone - but none in north-eastern Germany. The new project will correct the situation, securing the reputation of Berlin as one of the best medical tourism destinations in Europe.

"We want to significantly strengthen the health sector in Berlin in the coming years," says Steffen Krach, State Secretary in the Federal Ministry of Education and Research. "Berlin is already one of the leading designations of cancer treatment, and cooperation between Charité and Helios is another important block."

With four universities, a total of 72 clinics, 20,350 full-time beds and a total of 38,549 employees, Berlin is already a globally recognized health location where top-level research, teaching and clinical activities are carried out.

The Charité enjoys a worldwide reputation with its 300-year history of care and innovations. The German Heart Center is also one of the most renowned heart transplant centers in the world. There are also other medical research institutions such as the Max Delbrück Center for Molecular Medicine.