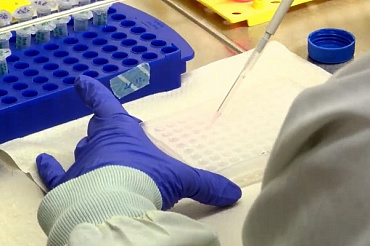 CAR T-cell therapy, which will soon be provided by the University Hospital Leipzig, opens a new era in blood cancer treatment in Germany.

In the next few weeks, the first German patients will be treated with a new procedure: innovative cell therapy will initially be used in advanced stages of leukemia and lymphoma.

Uwe Platzbecker, professor of hematology at the Uniklinik Leipzig (UKL), believes that in the next five years this therapy will be used to treat different tumors.

Moreover, in some cases, it will be available from the very beginning of the disease.

CAR T-cell therapy gives hope to seriously ill patients with lymphoma and leukemia who are not suitable for aggressive high-dose chemotherapy with cytostatics.


Tailored blood cancer drugs for everyone

In CAR T-cell therapy, immune cells of the patient are taken from the blood and genetically engineered in the laboratory to target and destroy malignant cells. The patient then receives low-dose chemo before being given the modified cells with a single infusion. These cells can take root in the patient's body and multiply, continuing to hunt for cancer.

The innovative cancer treatment in Germany will cost about 300 thousand euros compared to 800 thousand euros in the USA. Professor Platzbecker hopes that UKL will be able to provide an even more accessible leukemia treatment with a single infusion.

By the way, CAR T-cell therapy is called the first successful gene therapy for cancer.

The recent developments of the Uniklinik Leipzig were preceded by numerous international studies – with some groundbreaking successes. As a result, over 50% of patients with lymphoma respond to the treatment, including those that were previously considered incurable.

Following the successful studies, the United States approved the first cell therapies in 2017; The European Medicines Agency (EMA) followed at the end of August last year. Two CAR T-cell products are now available on the German market. Attempts are being made to treat aggressive tumors of the brain, lung, kidney, colon, skin, ovaries and pancreas.

At the end of September 2018, the University Hospital Heidelberg became the first medical institution in the country to receive the certificate. Special competence and expertise are required because CAR T-cell therapy is promising, but can cause serious side effects.

“We have to monitor patients closely and act quickly. In general, however, the cell therapy is well tolerated. We call this method a small revolution in our field,” says Platzbecker.

Meanwhile, Leipzig has become one of the leading centers for the development and manufacturing of innovative products.

The local Fraunhofer Institute for Cell Therapy and Immunology (IZI) will be producing the cell therapy drug Kymriah (tisagenlecleucel) for Novartis over the next three years.

Until then, the group will build up its own production facility. Prof. Platzbecker says that the IZI will play a key role in the long-term research of future cell therapies - in collaboration with the university hospitals of Leipzig and Dresden.

About the University Hospital Leipzig 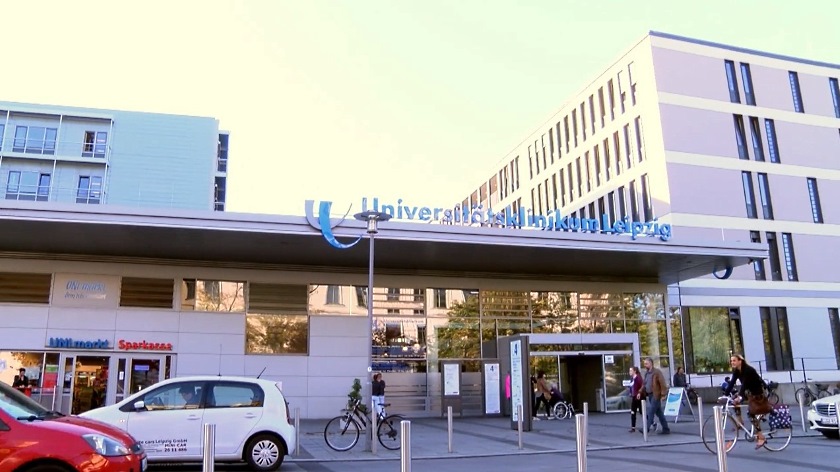 The UKL is one of the best academic hospitals in Germany. This medical institution has 1,345 beds and around 4,300 employees (including the medical faculty) in 26 clinics and polyclinics, seven institutes and eleven departments, being the largest hospital in Leipzig. Research focuses of the Uniklinik Leipzig are molecular oncology, neuroscience, endocrinology, immunology, and psychosocial medicine.

There is a close cooperation with a number of research institutes and companies such as the Fraunhofer Institute for Cell Therapy and Immunology, the Max Planck Institute for Human Cognitive and Brain Sciences, and the Bio City Leipzig.

Here you can find the ultra-modern clinics of nuclear medicine and radiology, departments of adult and pediatric oncology and hematology. Virtually all modern cancer therapies approved in Germany are available at the University Hospital Leipzig.

In the near future, gene therapy for blood cancer will be added to this list.