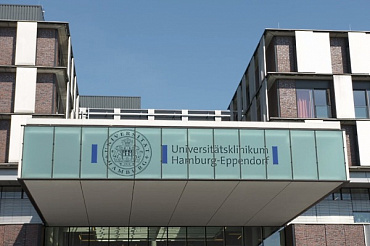 The rapid development of cancer immunotherapy in Europe not only opens up new opportunities, but also poses new challenges for society.

Progress in European oncology is significant.

None of those present at the Metropolitan Congress on Medicine and Healthcare this year (Hauptstadtkongress Medizin und Gesundheit, HSK 2019) could not avoid this understanding.

“A support group for lung cancer patients with a very rare ROS1 mutation? There has never been such a group. They all died in the past,” said Professor Carsten Bokemeyer from the University Hospital Hamburg-Eppendorf. “Now they are suddenly become long-term survivors. Of course, this is impressive."

The fact that such support groups exist today in Europe is a consequence of the availability of highly effective innovative treatment for this very small group of patients.

There is no doubt that cancer treatment today is changing at a very fast pace. Medieval “swords” against 300 diseases (surgery, radiotherapy, chemotherapy) are being replaced with high-precision targeted weapons.

The fact that science is coping better and better with the genetic basis of cancer, manipulating the immune system or suppressing certain signaling pathways, gives doctors the opportunity to do things that were impossible a couple of years ago.

The following examples show this:

Over the past ten years, many new myeloma drugs have been approved, which have significantly improved the treatment of this rare blood cancer.

“All of these options increased the survival of patients to 10 years instead of 3.5 years in 1995,” says Bokemeyer. “Innovative drugs that have become available relatively recently improved threefold.”

It is a cancer that is “an example of extremely complex molecular medicine” for an oncologist from Hamburg.

The University Hospital Hamburg-Eppendorf today regularly performs a genetic analysis of lung tumors, the results of which serve as the basis for planning targeted therapy.

Unfortunately, NSCLC cells quickly become resistant to therapy. After this, the following tests are performed, because there are effective drugs against some types of resistance. Local oncologists rely on genetics, which helps develop drugs with low toxicity and high response rate.

Every second patient with melanoma has a so-called BRAF mutation.

“In the past, people usually died of metastatic melanoma on average after twelve months, no matter what you do,” says Bokemeyer.

According to the professor, this is the next big revolution. Using antibodies against immune checkpoints, treatment activates the immune response. New drugs allow T cells to recognize and destroy tumor cells again.

The “big revolution” of immunotherapy has begun, and the next chapter, CAR T-cell cancer therapy, has already opened. In this treatment option, the patient's immune cells are not modified in the body itself, but in special pharmaceutical laboratories.

As a result, T-lymphocytes receive a new receptor that recognizes the unique protein structures of the tumor cells to attack them. CAR-T technology is very complex in its implementation.

The circumstances in which it is used are risky, because patients have been treated unsuccessfully many times. Today, this expensive therapy is prescribed only in cases when there are no other therapeutic options left.

Bokemeyer summarizes this as follows: “Laboratory staff stimulate these T-cells, change and return, which is not possible for every patient. But in the case of a therapeutic response, we see survival — currently with a short observation time of barely two years — that's about 50% of patients. For patients who respond well to CAR-T, that's about 80%."

In a situation when these people remained about three months of life, CAR T-cell immunotherapy can be called a breakthrough in European oncology.

The era of chemotherapy is unlikely to come to an end. Current research is mainly focused on the treatment of patients with immunotherapy in combination with chemotherapy. In some patients, including non-small cell lung cancer, immunotherapy dramatically increases the chances of survival.

Conclusion of Professor Bokemeyer: “From my point of view, these studies have never been as successful as they are today. We can translate these fundamental results into cancer treatments.”

When it comes to advances in oncology, a costs discussion is not far off. It comes down to the question: can the health care system finance the consequences of this innovation boom?

The cost of drugs, which can be hundreds of thousands of euros per year, is often criticized by the public.

Moreover, the cost of producing drugs for CAR T-cell immunotherapy is only part of the total cost of treatment. 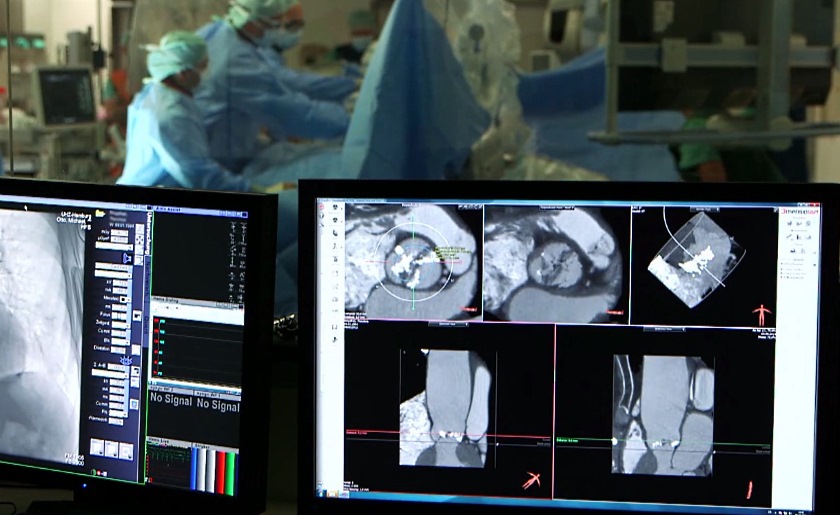 Dr. Thomas Muller, head of medicine, medical devices and biotechnology at the German Federal Ministry of Health, made clear what he thought about this controversial situation.

“There is a rather simple position that says: why do we spend so much? The molecule is not so expensive. In principle, the cost of producing such a molecule or antibody is much less than 100,000 euros per year,” says Muller. “The answer is more complicated, because we know that innovations in the pharmaceutical industry are creativity, research and development that need incentives. We want the smartest people, the best researchers and companies to work in this area of health care.”

It is important that innovation also has incentives. And incentives in private healthcare is an opportunity to earn later. Systems that did not rely on private sector initiatives were lagging behind in drug development. We have good reasons to protect this system. But life requires the state to keep prices at an acceptable level.

In this regard, developing cancer immunotherapy in Europe requires addressing serious financing and regulatory issues.

"Money-back models" (Geld-zurück-Modelle) could be a decision.

In this regard, rapid innovation, such as CAR-T technology, also drives other innovative processes. In Germany, two manufacturers have concluded so-called “results-based” contracts with some health insurance companies. This is a kind of “money back model”.

The principle is simple and fair: if patients do not respond or react poorly to treatment, the company can return the money spent from the drug manufacturer. The idea is to make innovative and potentially life-saving treatments available as quickly as possible, while taking into account aspects of cost-effectiveness.

Hopefully, this path to the development of immunotherapy in Europe will soon benefit many medical tourists who are looking for effective and affordable cancer treatments.