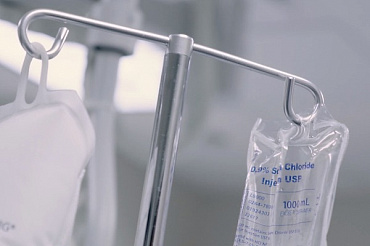 Cancer diagnosis using a liquid biopsy is a promising area of modern oncology, which is developing intensively in the United States, Germany and Israel.

To confirm cancer, a tissue sample is usually taken for histopathological examination (biopsy).

Molecular profiling of tumor cells is also performed for an already diagnosed tumor.

These tests should provide the optimal choice of therapy in the context of personalized medicine.

In recent years, a new method for diagnosing cancer has created a sensation: this is a liquid biopsy, analysis of nucleic acids in the blood to detect cancer without obtaining tumor tissue.


Sources of tumor DNA in the blood

An innovative method is based on the fact that all living cells release fragments of their DNA that can be isolated and investigated in the laboratory.

However, they are found in the blood only in the smallest quantities, so their detection was made possible only through the development of new highly sensitive methods for detecting nucleic acids, such as “droplet digital PCR” (ddPCR) or “next generation sequencing” (NGS).

There are two main sources of tumor DNA in the blood, which are made visible through molecular analysis. These are circulating tumor cells (CTC) and cell-free DNA (cfDNA). Liquid biopsy also provides the detection of cell-free mitochondrial RNA (cfmiRNA) and exosomes.

From the point of view of pathology, the term “liquid biopsy” is incorrect, because it is a question of molecular analysis, and not “biopsy” in the traditional sense.


The role of liquid biopsy in modern oncology

The method of liquid biopsy is used in oncology for various purposes.

For example, screening, early detection of cancer or assessing the risk of metastasis.

An important area of application is the definition of therapeutic targets and cancer resistance mechanisms, as well as monitoring disease progression.

“Monitoring of tumors with fluid biopsy is especially interesting because it can detect any recurrent tumors very early, and it can also decode their altered molecular profile. If mutations occur during first-line therapy, switching to other drugs can significantly improve patient survival,” says Professor Edgar Dahl (University Hospital Aachen, Germany) in the Deutsches Ärzteblatt.

When monitoring a disease and choosing the optimal treatment regimen, it is important to analyze genes that have already been identified using the traditional analysis of tumor tissue. For example, mutations in EGFR, KRAS, NRAS, BRAF or PIK3CA genes.

Studies show that analysis of tumor DNA in the blood helps predict cancer recurrence. In breast cancer patients, German scientists observed an increase in mutations of certain genes, which was strongly associated with an early recurrence of the disease.

A good example of clinical use of liquid biopsy is monitoring the effectiveness of lung cancer treatment. Researchers linked the results of liquid biopsy with the patient's clinical data, so today we can monitor the response to drugs in real time easily.


Limitations and perspectives of liquid biopsy

The main advantage of a liquid biopsy is obvious. Instead of an invasive tumor tissue sampling, it is enough to take blood. The method is ideal for cancers in which needle biopsy is risky, including lung cancer and brain neoplasms.

The German Society for Pathology (Deutsche Gesellschaft für Pathologie, DGP) claims that the use of fluid biopsy is currently continuing to change and improve.

There are still too many uncertainties in this procedure. It is still premature to make reliable statements for diagnosis or therapy.

For example, cell-free circulating tumor DNA was found in only 70% of patients with metastatic cancer. In the early stages, the efficiency of the method is even lower. 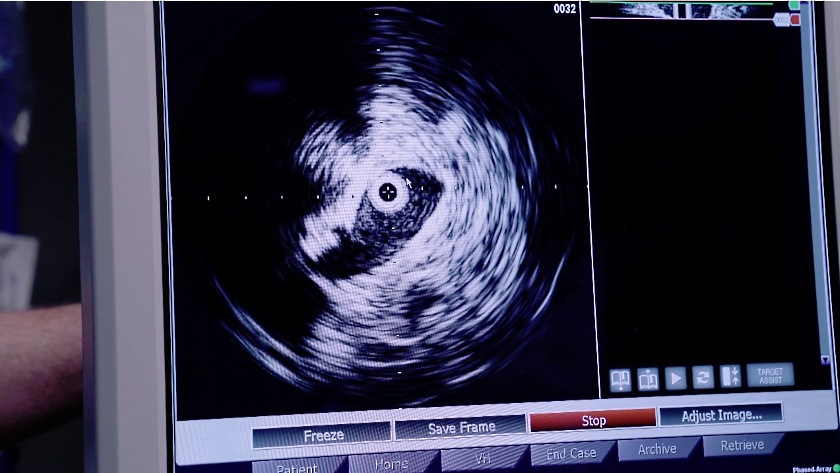 The opportunities and risks of molecular analysis of circulating tumor cells (CTC) and cell-free DNA (cfDNA) in personalized cancer therapy largely depend on the stage of the disease.

DGP experts claim that cfDNA detection is completely unsuitable for brain cancer due to the blood-brain barrier. There are too few tumor DNA fragments in the blood.

Some European experts are considering commercial systems for detecting cancer mutations. Despite this, there is still no standardization of existing cfDNA isolation and analysis technologies, as well as a unified quality control of sample processing.

Cancer diagnosis using a liquid biopsy is increasingly positioned as an “additional diagnostic pill”. It’s like the younger brother of a traditional biopsy (the gold standard), but it’s still a useful method when tumor tissue is removed or unavailable.

The potential of a liquid biopsy compared to conventional imaging methods for monitoring cancer treatment should be determined in larger studies. It can be different for different types of cancer.

It will be very exciting to see how the using liquid biopsy will grow in the next few years.