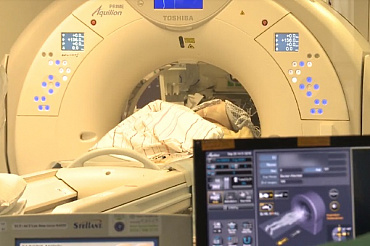 Since September 2018, the Elisha Hospital offers the most advanced technology for cancer cryotherapy in Israel called ProSense.

At first, unique equipment will be used to treat fibroadenoma of the breast and benign kidney tumors.

According to statistics, more than 300,000 breast cancer surgeries operations are performed annually in the United States alone.

Each procedure and recovery from surgery costs tens of thousands os dollars, but the risk of cancer recurrence persists.

Cryotherapy, also known as cryoablation, is an innovative treatment based on the effect of low temperatures (freezing tumors). Different forms of cryoablation have been successfully used in oncology for years, replacing surgical resection in many cases.

In particular, ProSense has already been approved for the treatment of benign neoplasms. This technology has been successfully tested in Israel for lung cancer and other deadly malignancies. In particular, Bnai Zion Medical Center has been testing the ProSense cryosurgical system since 2014 for renal cell carcinoma (RCC). The results are encouraging.


Cancer cryotherapy in Israel as an alternative to surgery

ProSense is a project of IceCure engineers and Elisha Medical Center researchers. The equipment was developed as all-in-one weapon against cancer, capable of freezing inoperable solid tumors of any localization including breast, kidney, prostate and lung malignancies.

The system delivers liquid nitrogen of extremely low temperature right to the tumor.

Nitrogen circulates through a closed loop and cools the probe made as a surgical needle. ProSense system's design provides rapid and reliable destruction of malignant cells with the maximum possible preservation of nearby healthy structures.

Unlike traditional surgical resection, cryoablation is a simple minimally invasive procedure that doesn't leave any scars. Freezing the tumor takes only half an hour in operational theatre.

Innovative treatment does not require surgical sutures, hospitalization and long-term recovery. Cryoablation will not change the shape of the breast and does not require plastic correction.

In 48 hours 75% of patients return to daily life, periodically visiting a doctor for monitoring.

Cryosurgery for fibroadenoma of the breast in Elisha will be performed by experienced surgeon Rafi Klein. The procedure is available for patients with benign tumors <5 cm in diameter, who do not want to undergo surgery. In the near future, Israeli surgeons will also freeze cancer.

Cryosurgery for benign kidney tumors is entrusted to Professor Ofer Nativ and his colleague Robert Sachner. They have been tested ProSense and are very familiar with this device.

Treatment is already being applied in leading clinics of the European Union, Japan, the United States and some other countries. Feedback from patients and surgeons suggests that freezing in certain situations is preferable to traditional surgery.

95% of patients are satisfied with the cosmetic results of cryosurgery.

Elisha Medical Center is one of the best private multidisciplinary hospitals in the Middle East.

Such sophisticated treatments as cancer cryotherapy in Israel are being developed through a partnership of science, industry and medicine. Elisha closely collaborates with Ramban Medical Center and a number of high-tech companies, sharing ideas and clinical experience. 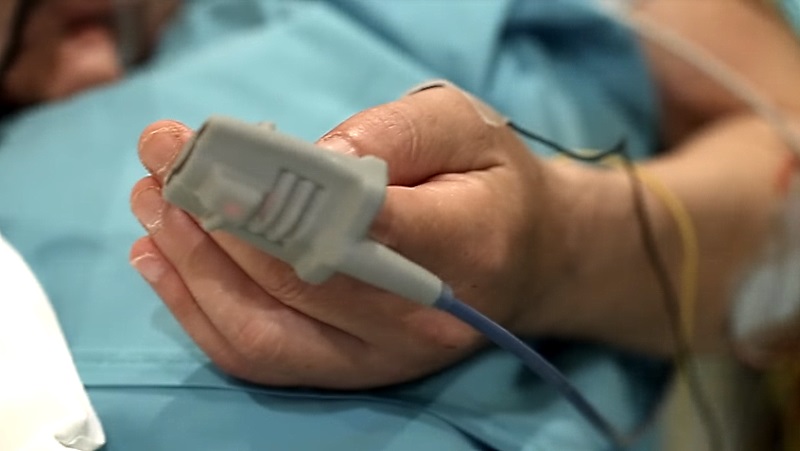 Here you can get second opinion from experienced oncologists and undergo cancer treatment several times cheaper in comparison with the European Union, Canada or the USA.


How much does the breast cancer treatment in Israel cost?

Elisha Hospital is over 300 professionals representing all areas of medicine including oncologists, mammologists, surgeons, urologists, cardiologists, gynecologists. Every year, tens of thousands of Israelis and medical tourists from all over the world seek treatment in Haifa.

Experts believe that the introduction of the cryosurgical system will raise the position of the hospital in the field of minimally invasive cancer treatment in the Middle East. Foreign patients are already interested in cancer treatment with ProSense.

It is no surprise given the advantages of the procedure: