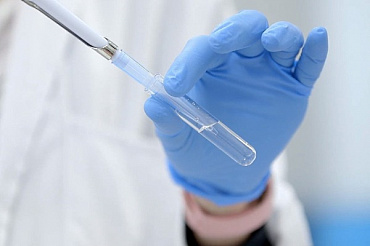 Breast cancer treatment in Spain is known for high quality, technical innovations and affordable prices, but what to expect from Spanish oncology in the coming years?

1 out of 8 Spanish women at some point in her life will develop breast cancer. Add to this number an endless stream of medical tourists from Russia, USA, Africa and the Middle East.

Thanks to more accurate early diagnostic tests and the better therapeutic options, the survival rate for breast tumors in Spain exceeds 85%. Key clinical indicators are on the rise.

Over the past 40 years, breast cancer treatment has changed a lot.

In the 1960s, radical mastectomy was the only available option, and oncologists of the past did not distinguish between multiple disease subtypes. One size fits all.

Later, the use of the anti-esrogen drug tamoxifen became the “gold standard” for all tumors, until in the 1980s the scientists realized that the hormonal sensitivity of tumors varies significantly.

Early breast cancer diagnosis in Spain has become an important achievement, since doctors now successfully stop the disease even before the first symptoms appear.

In 2004, local oncologists introduced the first targeted agents, which are more effective and less toxic than traditional cytostatic chemotherapy. But the revolution continues.


An overview of breast cancer treatment innovations in Spain

New research is aimed at personalized oncology, when each patient will be provided with the optimal therapeutic option depending on the type of disease, its molecular characteristics and sensitivity. We collected for our readers the most interesting Spanish projects.

This project was organized by Dr. María Lizondo from the Hospital de la Santa Cruz y San Pablo (Barcelona). The research has been supported by AECC since 2016.

Radiation therapy for breast cancer after surgical resection significantly increases the survival rate of patients. Currently, high-precision methods of irradiation like IMRT and VMAT are used for this purpose, which provide a better conformation of the tumor tissue, reducing the risks. All this is of particular interest for the left breast irradiation, when the heart is close to the tumor area.

Dr. Lizondo proposes to synchronize the irradiation of the breast with the natural respiratory movements of the chest, in order to ensure maximum efficiency and safety.

The first experiments demonstrated the dosimetric superiority of this technology. Dr. Lizondo is working on improving synchronization and early implementation of gentle chest radiotherapy in Spanish clinics. This is a promising innovation for women with lesions of the left breast.

The project is organized by Dr. Joaquín Seras from the Val d'Hebron University Hospital (Barcelona). Studies are carried out since 2014. Despite the side effects and the development of resistance, anthracyclines and taxanes remain the most effective chemotherapy classes for breast cancer treatment. The isolation of agents specifically designed to fight solid tumors and metastatic foci using nanotechnology-based drug delivery systems (DDS) has great potential for reducing toxicity.

Dr. Seras and his colleagues found that in many solid tumors, resistance depends on a subset of cancer stem cells (CSC). This subpopulation is able to survive after chemotherapy and radiation therapy, causing subsequent tumor regeneration and clinical recurrence. Barcelona scientists are trying to identify specific markers of breast cancer stem cells. They plan to create new diagnostic tools and targeted drugs to suppress this aggressive cellular subpopulation.

The use of CSC biomarkers would prevent resistance and also limit the numerous side effects associated with chemotherapy. A system designed to detect, isolate, and study CSC in breast tumors can be applied to models of other solid tumors (including lung, colon, brain and gastric neoplasms).

The project aimed to develop new therapeutic tools for sensitizing tumor cells was organized by a research team of Luis Sánchez del Campo from the University of Murcia (UM). Currently, radiotherapy is one of the most popular cancer treatment options. However, in many cases, the tumors are resistant to radiation. Malignant cells contain unknown natural mechanisms that detect and repair damage to the tumor DNA caused by RTx. Moreover, in some cases, radiotherapy can transform mature tumor cells into abnormally active cancer stem cells (CSC), which are extremely aggressive and invasive.

The goal of this project is to create new drugs or gene therapy that can disable the protective mechanisms of malignant cells.

The use of these molecules can be extremely useful in clinical oncology because of reducing the risk of disease recurrence.


Modulation of the immune response in breast cancer using PARP

PARP-1 and PARP-2 proteins play an important role in the response to DNA damage, therefore PARP inhibitors are promising therapeutic tools for breast cancer. However, these proteins also modulate the differentiation of T-lymphocytes and immune processes. 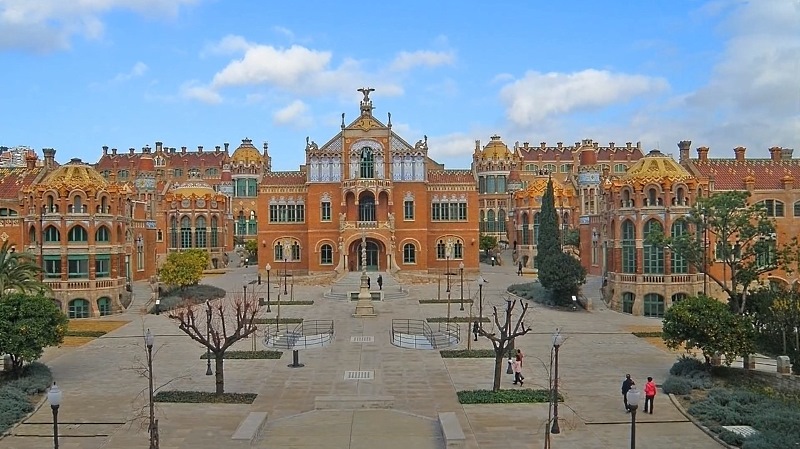 The goal of the project is to determine the role of PARP proteins in the immune response to breast cancer. This will lead to the development of fundamentally new drugs.

Breast cancer is a heterogeneous disease with very different clinical and biological characteristics. 25-30% of samples contain the HER2 gene expression or amplification.

Thanks to the introduction of trastuzumab (the first drug against HER2), a significant increase in survival has been observed. Dual HER2-blockade of by trastuzumab with other drugs (including enzalutamide and palbociclib) can become a promising modification of this strategy. But today, oncologists do not have specific markers to predict the patient response to the dual HER2-blockade. In order to avoid the development of resistance to a new therapeutic strategy, scientists are actively looking for such biomarkers.

We hope, that each of these fascinating breast cancer treatment innovations in Spain will improve clinical results year by year, offering new hope to every woman.