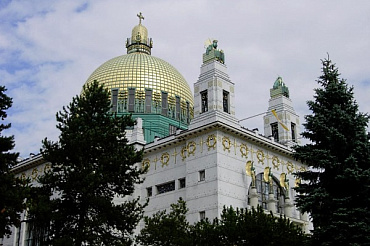 The results of their clinical study, which are based on the discovery of the 2018 Nobel Prize Laureates, were presented at the 19th World Conference on Lung Cancer in Toronto.

Small cell cancer (SCLC) is usually diagnosed in the advanced stages, when standard treatment is limited.

The tumor initially responds well to therapy, but the risk of cancer recurrence is very high. Patients (who are usually heavy smokers) die within a few months after diagnosis.


The progress of lung cancer treatment in Austria

At the conference in Toronto, Dr. Hochmair and his colleagues presented a new method of immunotherapy for ALK-positive tumors.

PD-L1 inhibitor atezolizumab (Tecentriq) was approved in the European Union in 2017 for the treatment of NSCLC after chemotherapy or if there are contraindications to chemo agents.

The survival of patients with stage IV small-cell lung cancer who received additional immunotherapy was 12.3 months versus 10.2 months when treated with chemotherapy + placebo.

This is the first time when such patients live more than 1 year.

The difference of 2 months is not impressive, but this is the first real achievement of immunotherapy for metastatic SCLC.

The best clinics for lung cancer treatment in Vienna

The capital of Austria offers medical tourists dozens of specialized medical institutions and cancer rehabilitation clinics, among which there are several world-class oncology centers.

⦁ St. Josef Krankenhaus is another multidisciplinary medical institution owned by Vinzenz Gruppe. It specializes in the stomach, intestinal, esophagus and lung cancer treatment, as well as first-class obstetric and gynecological care, general and visceral surgery.

If you are interested in innovative treatment of lung cancer in Austria, we recommend that you start exploring these clinics as the most advanced, with a good reputation among medical tourists.

Prospects for lung cancer immunotherapy in the later stages

At the last congress, the results of a similar study in the Pacific region were presented. Patients suffering from stage III non-small cell lung cancer were treated with durvalumab (monoclonal antibodies against PD-L1) after standard chemotherapy and radiation therapy.

The New England Journal of Medicine reports that durvalumab increased two-year survival from 55% to 66%. According to Dr. Hochmair and another bronchopulmonary carcinoma expert Robert Pirker (AKH Wien), most lung cancer patients will soon receive immunotherapy instead of cytotoxic drugs like carboplatin.


The second study, in collaboration with Hochmair, demonstrated the effectiveness of targeted tyrosine kinase inhibitors brigatinib and crizotinib in ALK-positive lung tumors. Genetic tests reveal this type of disease in 3-5% of cases. Brigatinib in ALK-mutated lung cancer was more useful compared to crizotinib: 1-year progression-free survival was 67% versus 43%. More effective therapy was also characterized by better results in terms of brain metastases, which are particularly dangerous for these patients. 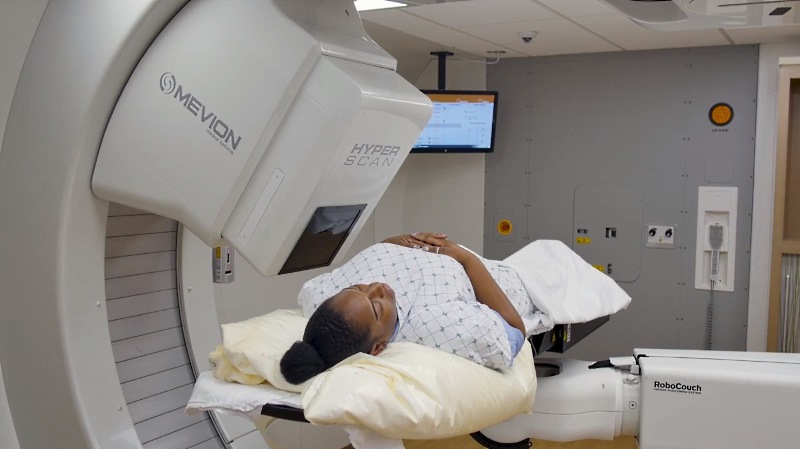 Other studies revealed the role of experimental drug entrectinib, also known as RXDX-101. This medicine is being studied for tumors carrying genetic mutations ROS1 and NTRK. Approximately 77% of patients with disseminated lung cancer respond well to therapy.

Dr. Hochmair believes that in the next few years, the lung cancer treatment in Austria will be complemented by new highly selective drugs aimed at each genetic subtype of the disease.

While pharmaceutical companies in America and Europe are investing billions of dollars in drug development, smoking cessation and screening remain the best strategies. Statistics show that the vast majority of lung cancer patients are heavy smokers aged 55 years and older.

Make the right decision for your health.